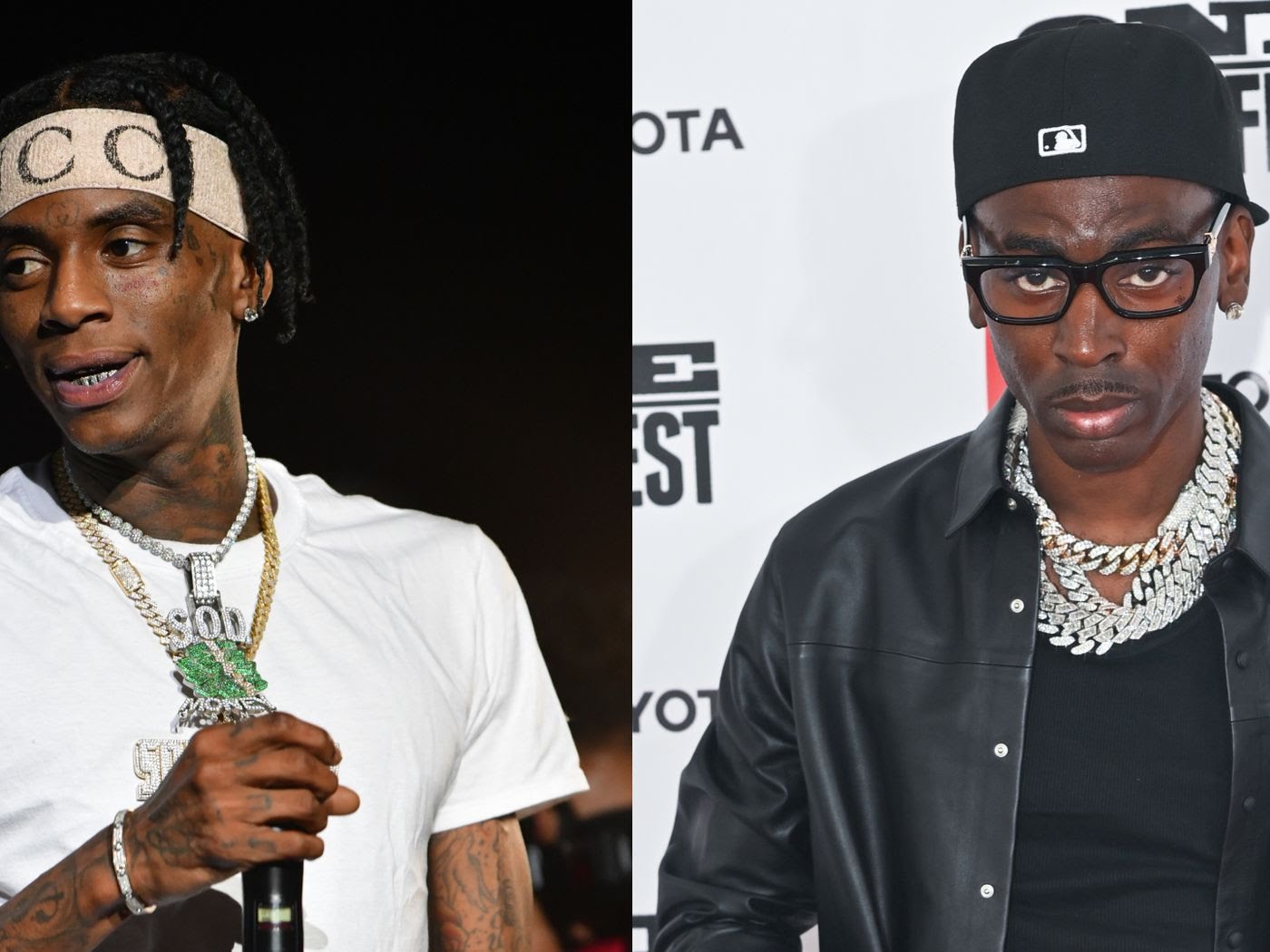 Shortly after “The Millennium Tour 2021” promoters G-Squared Events announced that Soulja Boy had been temporarily removed from the trek following the murder of Young Dolph, Soulja himself spoke on the matter.

On Thursday night (Nov. 18), Soulja let loose a response to The Shade Room’s Instagram post reporting on his removal from the Memphis and St. Louis stops of the tour, a decision G-Squared Events made due to concerns about the safety of artists, touring reps, and patrons.

“I’m still getting paid what him dying got do with me? I’m tryna see my fans,” Soulja wrote in the comments section for the post. In a second comment, he promoted his Big Draco 2 project, which was released that same night. 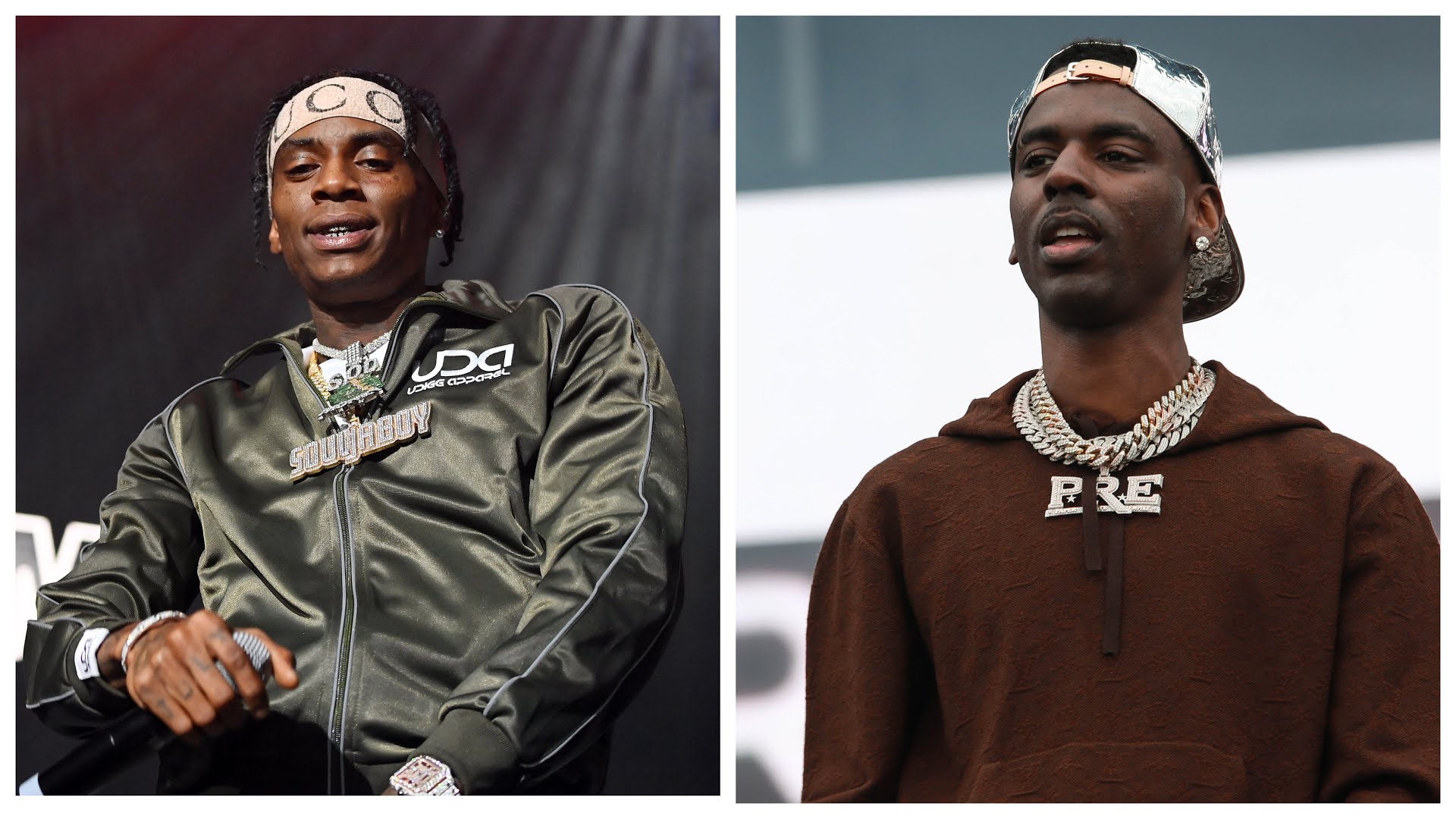 About one week before Dolph was shot and killed at Makeda’s Homemade Cookies in Memphis, Soulja Boy accused him of lying about getting paid $100,000 per show. “How da fuck I’m a independent artist and gettin 100rax plus for a show?” Dolph wrote on his Instagram Stories. “How da fuck @keyglock got more cars & ice than you & your ceo?”

In a comment he made underneath another IG post, Soulja made his accusation. “That’s big cap. They signed to @empire I’m really 100% Independent no cap.” A short while later, Key Glock sent Soulja an Instagram direct message, and Soulja jumped onto Instagram live to issue a response. 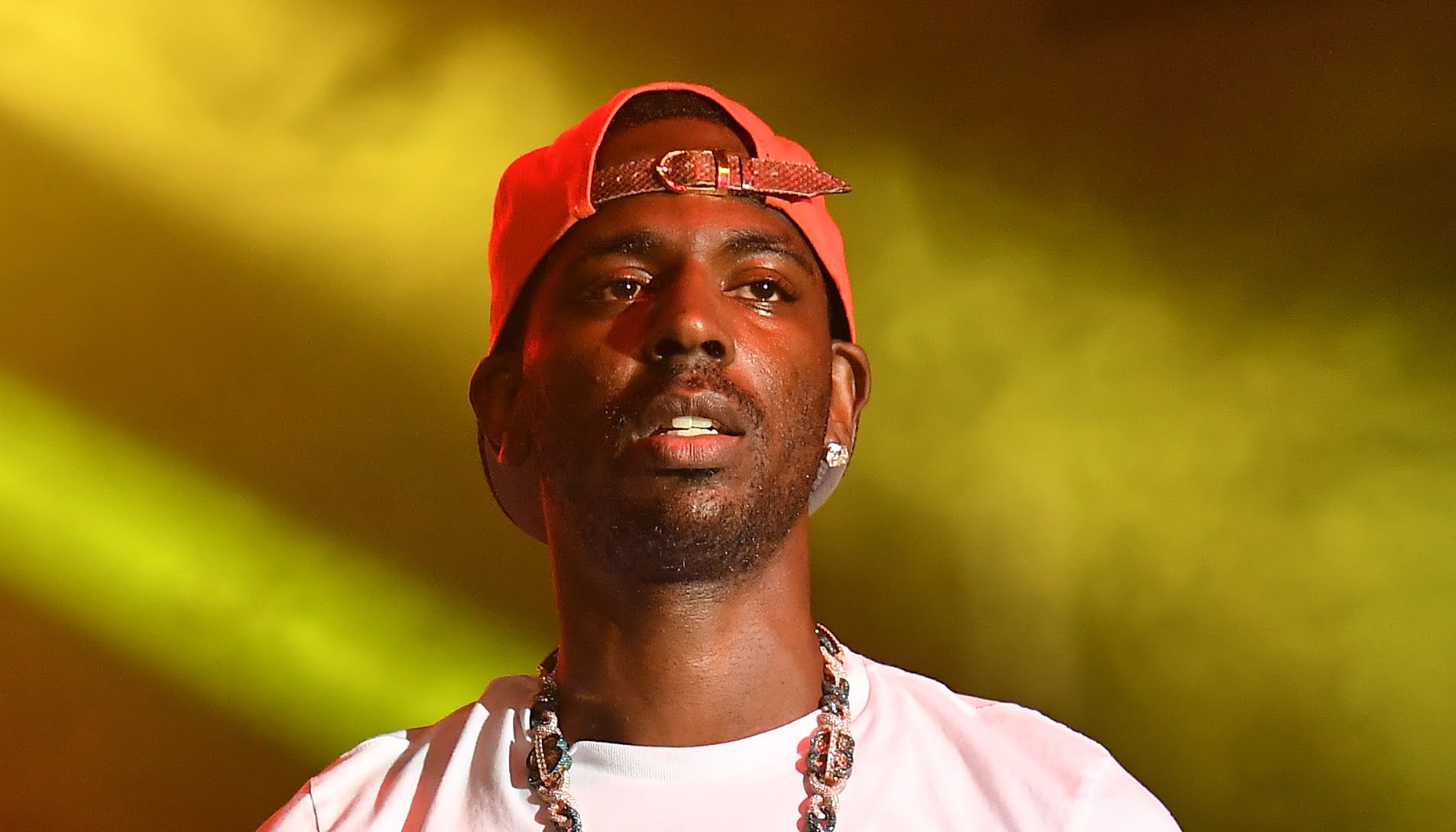 “Man, Young Dolph, if you don’t get your bitch ass artist out my muthafuckin’ DM, nigga,” the “Crank That” rapper said. “Fuck you talkin’ bout, nigga? Nigga thought he was bulletproof ‘til he got shot like Dolph, nigga. Fuck you talkin’ ‘bout, nigga? Ain’t you the nigga getting shot at 100 times? Ain’t you the nigga getting popped and shot at all the time? Y’all bitch ass niggas better get out of my DM. Fuck Paper Route. Fuck Key Glock. Fuck Young Dolph. Fuck all y’all niggas.”

See Soulja Boy’s response to being temporarily removed from the tour below.