The long-time actor best known for playing Babe Ruth, Art LaFleur, has passed away at the age of 78. Along with his appearance in The Sandlot, the veteran became popular for his role in The Replacements.

Paparazzi and media house TMZ reported that Art LaFleur died on Wednesday after a strenuous 10-year battle with Parkinson’s disease. The actor was surrounded by family at the time of his death, as his children and wife Shelley were by his side. 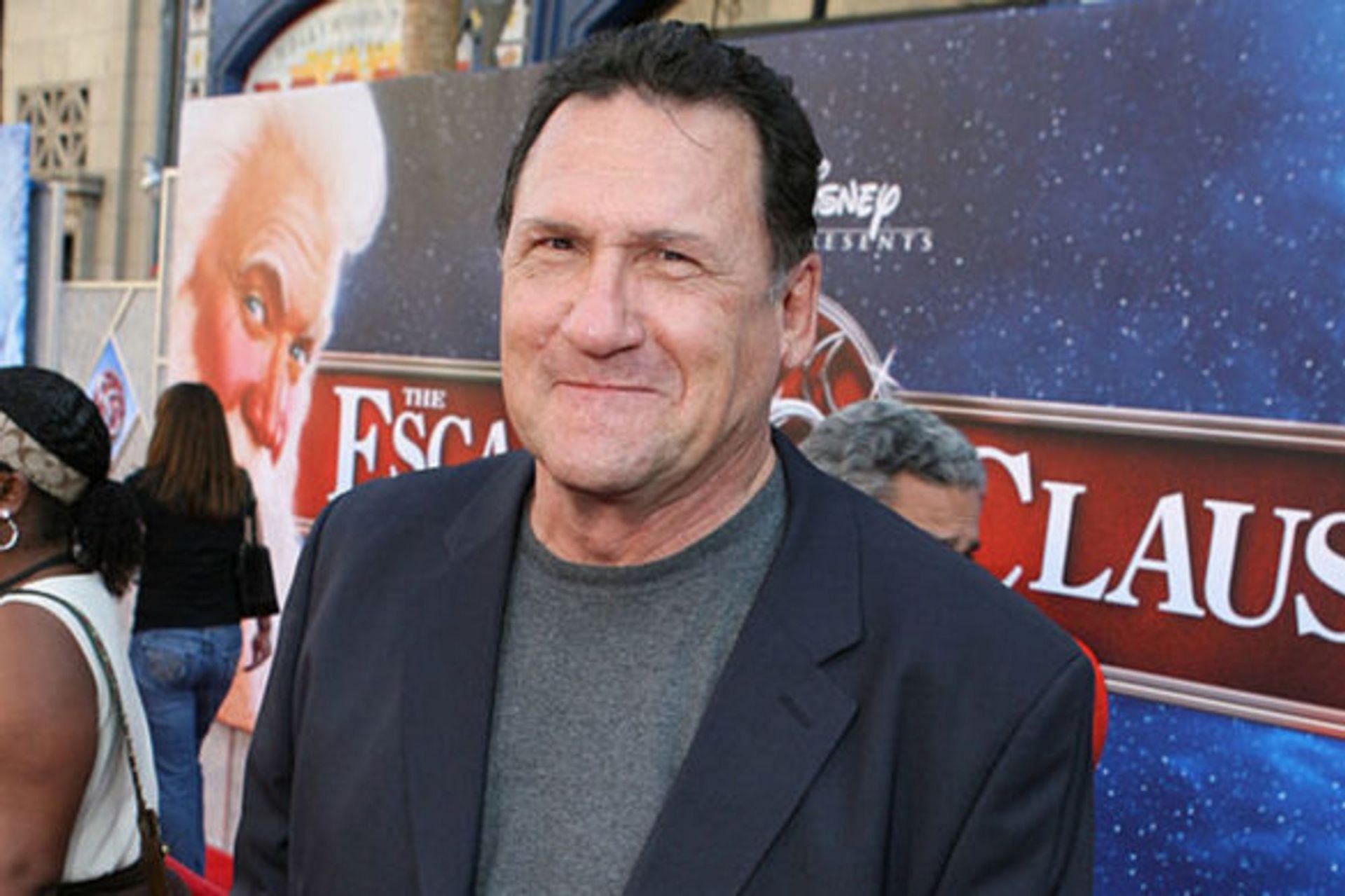 Art LaFleur had a long battle with Parkinson’s disease (Image via Getty Images)While detailing his last days, Shelley explained that Art LaFleur was always a “generous and selfless man onscreen, but more importantly, it was who he was for his family and friends.” She stated that he was always joking with loved ones till he died.

Who was Art LaFleur?

By the time LaFleur moved from Chicago to Los Angeles in 1975, the actor was already 31. Before becoming a leading man, his first role was in the acting audience, often getting recognized in movies like The Blob, Santa Clause, and Cobra.

Speaking of how his celebrity status took him by surprise, Art LaFleur said in an interview:

“It used to be Field of Dreams, then later Santa Claus, but lately it’s been The Sandlot. You know it’s funny, every once in a while someone will come up and say, ‘Hey, you’re Art LaFleur!’ They’ll use my real name and I’m so shocked at that. I can understand somebody recognizing me from one of those films we’ve talked about but knowing my actual name? When they say, ‘you’re Art LaFleur, aren’t you?’ I’m always surprised.”

The late actor received immense praise for his role in The Sandlot. He also acted in other films including Field of Dreams (he played the role of Black Sox player Chick Gandil), Santa Clause 2 (as the Tooth Fairy), and The Replacements (played Assistant Coach Banes).

He also made an appearance in other movies, including First Kid and Trancers. 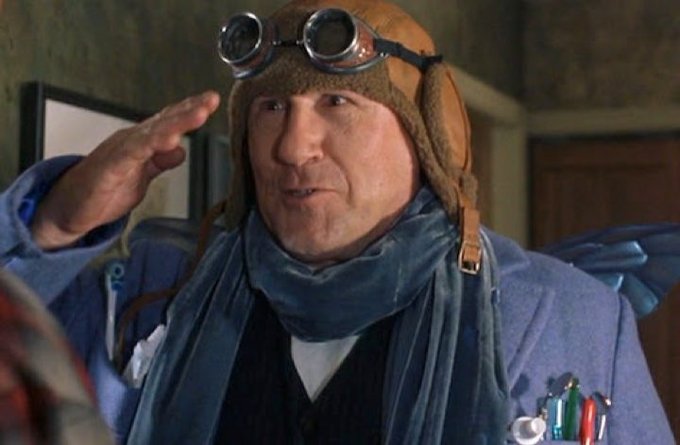 @TMZ “Heros will be remembered. But legends never die. Follow your heart kid, and nothing can go wrong.” That still is one of favorite movie quotes. RIP

Art LaFleur not only appeared in movies, but he also had a successful career in television. He starred in series including The Bernie Mac Show, Malcolm in the Middle, and M*A*S*H.